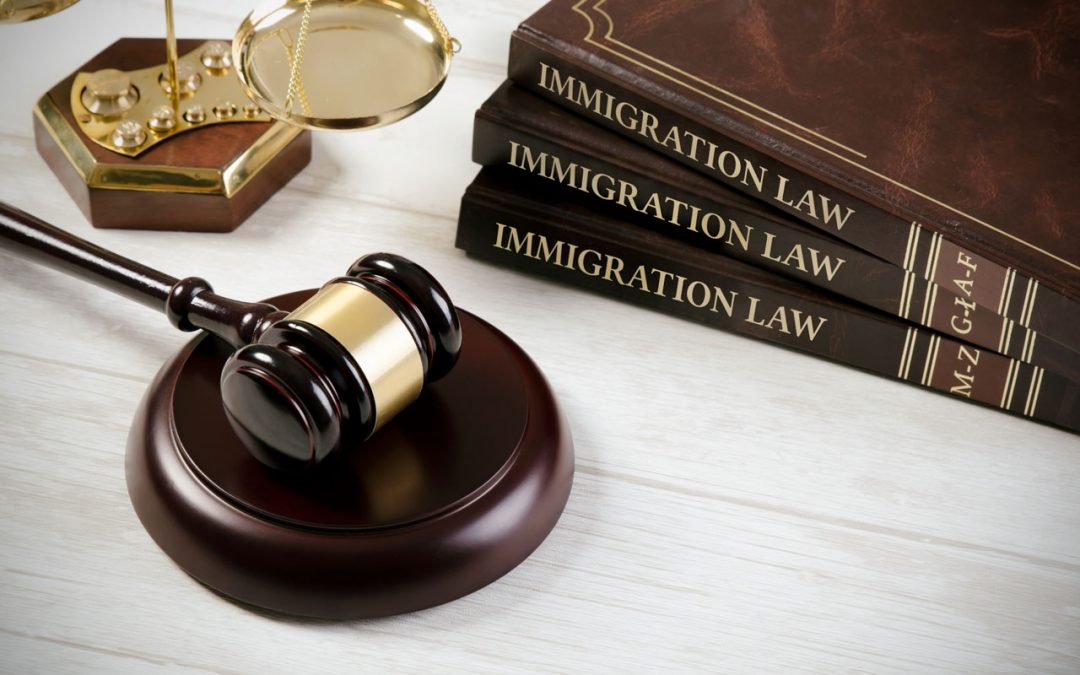 Not long ago, we looked at the decision of the Supreme Court of Canada in Canada (Minister of Citizenship and Immigration) v. Vavilov, 2019 SCC 65 (“Vavilov”),[1] and its companion case, Bell Canada v. Canada (Attorney General), 2019 SCC 66.[2] Vavilov raised the question of whether appeals from commercial arbitration tribunals are to be reviewed on the correctness standard, or whether the reasonableness standard remains applicable. Lower courts across the country have since struggled with this question.[3]

In Wastech Services Ltd. v. Greater Vancouver Sewerage and Drainage District, 2021 SCC 7 (“Wastech”),[4] an appeal where an arbitration award had been set aside, the majority declined, as it was not directly at issue, to identify the appropriate standard of review applicable on appeal from a commercial arbitration award. The majority left for another day consideration of the effect, if any, of Vavilov on the standard of review, as on either standard in the present case, the arbitrator’s award could not stand.[5] The appeal was dismissed.

As correctly pointed out by the minority in Wastech, “[t]o leave [the question of the appropriate standard of review on a statutory appeal of an arbitrator’s decision on a question of law] undecided is to invite conflict and confusion.”[8] It remains to be seen whether the Supreme Court of Canada will clarify this question at a later date, or whether the remarks of the minority in Wastech will result in the application of Vavilov by the lower courts.