The Reluctance of Ontario Courts to Overturn a Decision of an International Tribunal: United Mexican States v. Burr 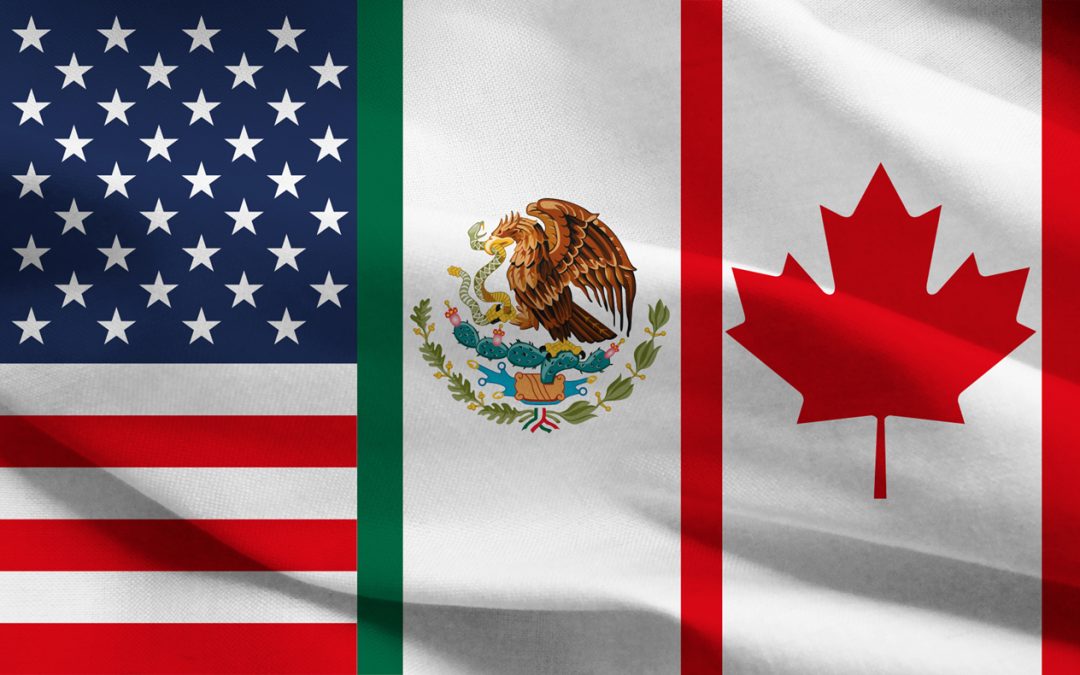 In the recent decision of United Mexican States v. Burr,[1] the Ontario Superior Court of Justice upheld a decision of an international arbitral tribunal (the “Tribunal”). The court’s decision was subsequently upheld by the Ontario Court of Appeal.[2]

Chapter 11 of the North American Free Trade Agreement[3] (“NAFTA”) (now the Canada-United States-Mexico Agreement[4]) gives investors the right to seek to enforce a NAFTA party’s commitments under the treaty by submitting claims for damages to arbitration.

In this case, 39 nationals of the United States of America (the “Respondents”) brought claims against the United Mexican States (the “Applicant” or “Mexico”), alleging they suffered USD$100 million in damages when the Applicant closed down the casinos the Respondents had been operating in Mexico. The Tribunal determined that Toronto would be the seat of arbitration.

Considering the matter anew, the Court reviewed the Tribunal’s decision on the correctness standard of review, as was previously determined appropriate by the Court of Appeal.[7]

The Court refused to grant the application as the Applicant did not discharge its burden of proof of establishing that the Tribunal was incorrect in its interpretation of NAFTA, or in its conclusion that it had jurisdiction over the parties and their claims.

The decision in United Mexican States v. Burr confirms that the threshold for review of arbitral decisions, including those made in the context of international trade agreements, remains high. Courts in Ontario remain reluctant to overturn arbitral decisions on appeal.

Mexico subsequently appealed to the Ontario Court of Appeal to overturn the application judge’s decision.