The Question of Arbitrability 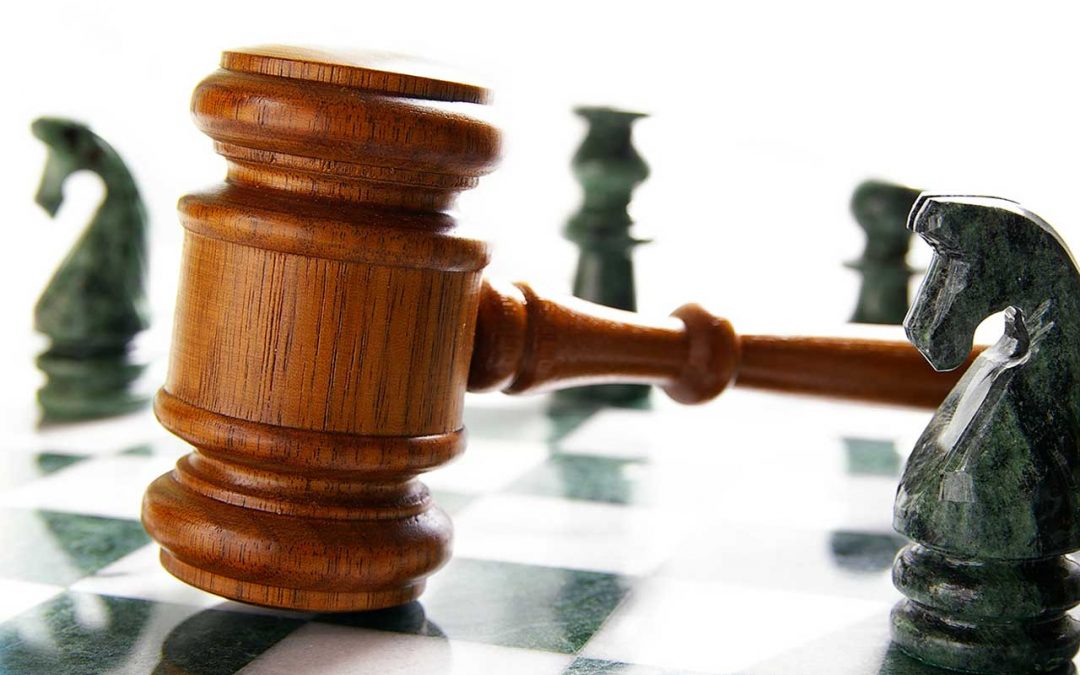 The position in the United States:

In the recent decision of Schein v. Archer, the United States Supreme Court (“USSC”) considered who has the final say in determining whether a matter should proceed to arbitration: an arbitrator, or a judge.[1]

In a unanimous decision written by its newest member, Justice Brett Kavanaugh, the USSC decided that where the parties’ arbitration agreement called for an arbitrator to decide a matter, the opposing party could not make an application to a judge to determine if the claim should be prevented from proceeding to arbitration because it was “wholly groundless”.

Prior to Schein v. Archer, some federal courts in the United States had found that a contract which delegated the arbitrability ques¬tion to an arbitrator could be decided by a court, rather than by an arbitrator, where the argument for arbitration was “wholly groundless”. The USSC found that federal court judges were using the “wholly groundless” exception to inappropriately decide the arbitrability ques-tion and concluded that:

When the parties’ contract delegates the arbitrability question to an arbitrator, the courts must respect the parties’ decision as embodied in the contract.[2]

The position in Ontario:

Schein v. Archer stands in contrast to the law in Ontario. Here, the Arbitration Act, 1991 sets out five exceptions to the general rule that a court should stay any proceeding commenced by a party to an arbitration agreement, including any matter which is “a proper one for default or summary judgment.”[3]

The existence of a discretion to find that a case is “a proper one for default or summary judgment” effectively creates a “wholly groundless” exception in Ontario. In other words, an Ontario court is entitled to determine whether a given case should be put to an arbitrator in the first place where there are no genuine issues for trial.[4]

It should be noted, however, that subsequent case law in Ontario has confirmed that the discretion to find that a case is “a proper one for default or summary judgment” should be “sparingly exercised”.[5]

The next blog in this series will look at enforcing an arbitration award.