Priorities between Arbitration and Litigation 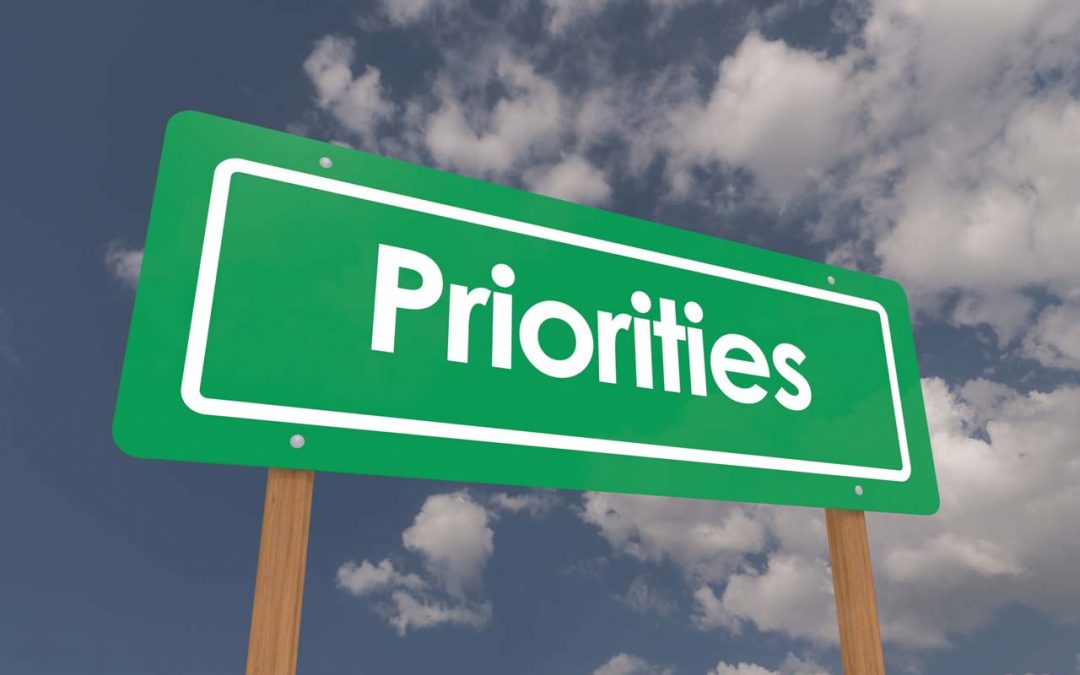 What happens when an agreement requires both arbitration and litigation: Bakaris v. Southern Sky

Recently in Bakaris v. Southern Sky, 2020 ONSC 7306 (“Bakaris”),[1] the Ontario Superior Court of Justice addressed how parties should proceed when their agreements require that disputes be both arbitrated and brought before the courts.

Mr. Bakaris, a Zimbabwean entrepreneur, entered into a memorandum of agreement (“MOA”) with the predecessor company to Southern Sky Holdings (“Southern”), a British Columbia company whose subsidiaries produce, market and sell cannabis in the African market. Under the terms of the MOA, Mr. Bakaris agreed to obtain a licence on behalf of a Zimbabwean corporation to cultivate and sell medical cannabis in Zimbabwe. In return, he would receive a ten per cent shareholding in Southern.

Mr. Bakaris asserted that he fulfilled the terms of the MOA. Southern claimed that he did not, and consequently terminated the MOA. Mr. Bakaris brought an application to enforce his rights under the MOA.

The Court found that there was a conflict between the provisions of the MOA, as both provisions contained mandatory language. As it was arguable that the dispute fell within the mandatory arbitration provision, the application was stayed and the matter was referred to the named arbitration institution, which could rule on its own jurisdiction.

The Court stated that this deferential approach was endorsed by the Supreme Court of Canada, with reference to Dalimpex Ltd. v. Janicki,[3] in its affirmation that jurisdictional challenges regarding the scope of an arbitration provision are to be brought before an arbitrator, as opposed to the court.[4]

Bakaris shows that the competence-competence principle should apply and it will be up to the arbitrator(s) to determine their own jurisdiction. A motion to stay will be dismissed by the courts only in the clearest of cases. Of course, Bakaris also confirms the caselaw that requires courts to show deference to arbitrators on questions of jurisdiction.