Losing Your Right to Arbitrate 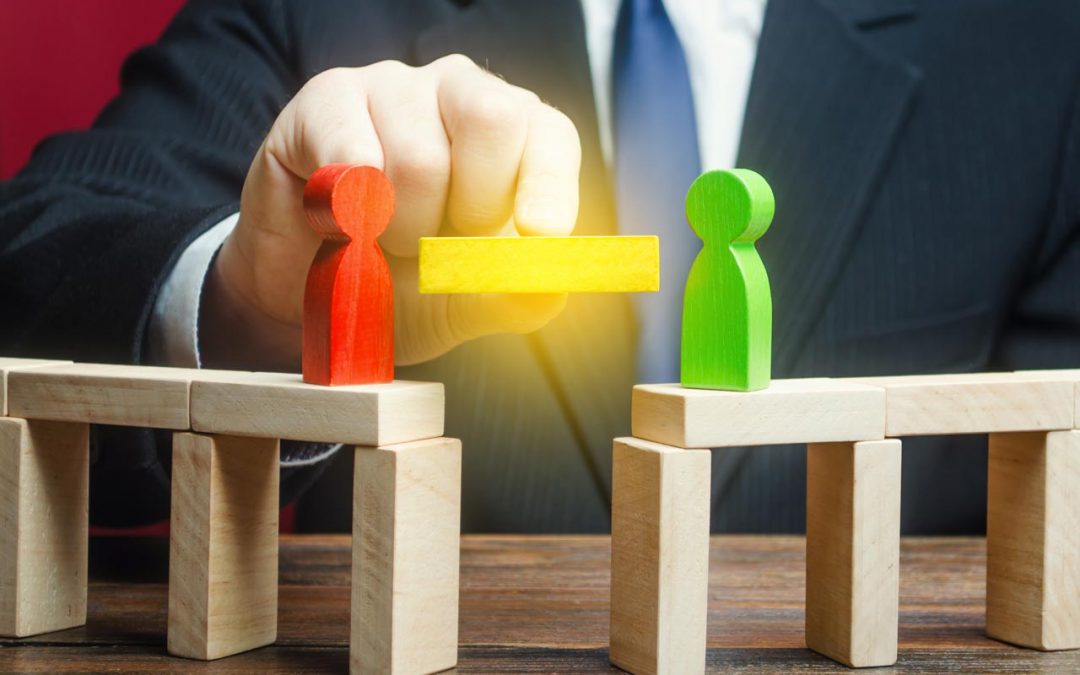 In the recent decision of Paulpillai v. Yusuf, 2020 ONSC 851,[1] the Ontario Superior Court found that the Respondents had waived their right to have the dispute in question determined by arbitration.

A brief summary of the facts of Paulpillai v. Yusuf

Mr. Yusuf and Mr. Paulpillai were business partners. Their partnership agreement clearly provided that any disputes should be resolved through arbitration. Mr. Paulpillai passed away, and his widow became the executor and trustee of his estate.

A dispute arose between Mr. Yusuf and a number of corporate entities (the “Respondents”) and Mr. Paulpillai’s estate and other family members (the “Applicants”). Over the next two years, the parties encountered several difficulties in their attempt to split the partnership enterprise.

The Applicants commenced a court application. Over the next seven months, the parties made two court appearances on interlocutory motions and exchanged multiple rounds of affidavit evidence.

The Respondents maintained in their affidavit evidence that the matter should have proceeded by way of arbitration, but at no time did they bring a motion seeking to stay the court proceedings or to compel the Applicants to proceed by way of arbitration. Instead, at the hearing of the application itself, the Respondents sought to stay the proceeding on the basis of the parties’ agreement to arbitrate.

How did the Respondents lose their right to arbitrate?

What is the significance of this case?

Interestingly, while the court refused to grant the request for a stay, it urged the parties to reconsider arbitration as a means of resolving their dispute.[4] Thus, arbitration continues to have the support of the courts in Ontario.

Counsel should be mindful to protect their clients’ rights to proceed by way of arbitration where an arbitration agreement exists and that is the preferred means of dispute resolution. Counsel should bring a motion to stay any court proceedings in favour of arbitration at the outset, and before responding to any claims made by the other party in court.