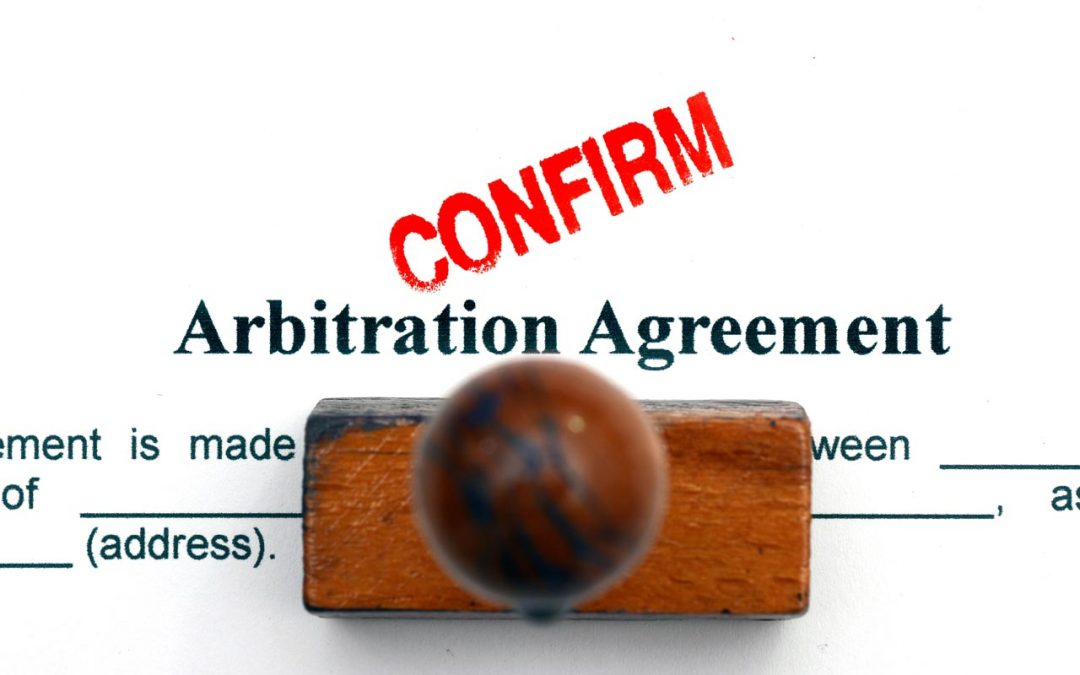 Canada is often promoted as an “arbitration-friendly” jurisdiction, with a judiciary that is supportive of arbitration. Indeed, court intervention in arbitrations is expressly limited by statute.[1]

The Ontario Superior Court of Justice

In FCA Canada Inc. v. Reid-Lamontagne,[2] the applicant sought to set aside an arbitrator’s award under s. 46 of the Act. The court stated unequivocally: “There is no dispute that arbitrators must be afforded significant deference and that judicial intervention in arbitrations must be very narrow.”[3]

The Court cited previous jurisprudence that the Act “was intended to prevent parties from seeking the benefit of arbitration and proceeding without objection and then attempting to contest the jurisdiction of the arbitrator once the result is known”.[4]

Accordingly, the application to set aside the arbitrator’s award was dismissed.

The Ontario Court of Appeal

The Court made clear that “[T]he starting point in exercising the court’s role under the Arbitration Act, 1991 is the recognition that appeals from private arbitration decisions are neither required nor routine.”[6]

The Court confirmed that s. 46(1)3 is not an alternate appeal route, and that it allows only for limited review for jurisdictional error.

The Court allowed the appeal and reinstated the arbitrator’s award, holding as follows:

Once the application judge concluded that the arbitrator acted within the authority conferred upon him by the arbitration agreement, his task was at an end… The application judge’s conclusion that the arbitrator’s interpretation of the agreement was both unreasonable and incorrect had the effect of converting s. 46(1)3 into an appeal on a mixed question of fact and law – an appeal the parties deliberately chose not to establish.[7]

These cases are neither novel nor ground-breaking, and are but two in a long line of Canadian “arbitration-friendly” jurisprudence.