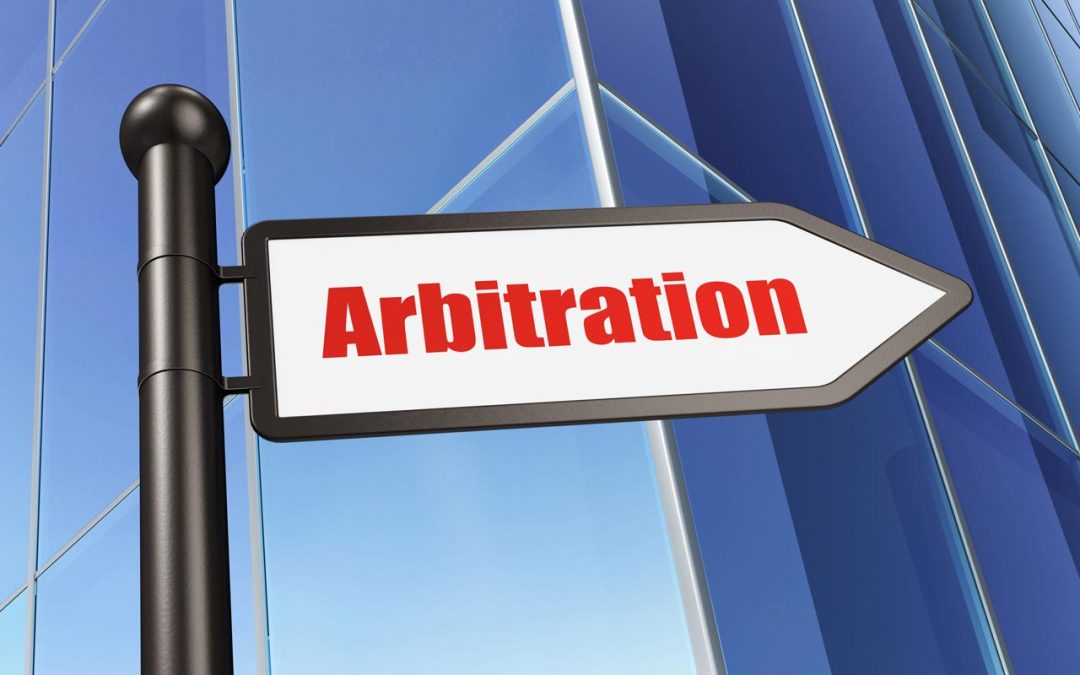 Before applying to enforce an arbitral award, you should first establish that the award is, in fact, enforceable. Typically, monetary awards in the form of damages, awards that declare a party’s rights, and equitable remedies (such as specific performance and injunctions) are all enforceable. Arbitral awards that declare the rights of a third party or a non-party to the arbitration, however, are generally unenforceable.

In addition, if you are seeking to enforce a foreign arbitral award, consideration should be given to recent amendments to Ontario’s arbitration legislation.[1] Among other changes, the new legislation incorporates the revisions made in 2006 to the 1985 UNCITRAL Model Law on International Commercial Arbitration (“Model Law”),[2] and applies the Convention on the Recognition and Enforcement of Foreign Arbitral Awards (the “New York Convention”).[3] While both the Model Law and the New York Convention provide that an award made in an international commercial arbitration award will be enforceable in Canada, certain limited exceptions apply.

Consideration should also be given to limitation periods, as an application to enforce an award in Ontario under the New York Convention or the Model Law cannot be commenced after the later of December 31, 2018 and the 10th anniversary of the day the award was made.[4]

The enforcement process will typically require the drafting and filing of a notice of application. The Ontario Arbitration Act, 1991 sets out separate requirements for a judgment enforcing an award made in Ontario and an award made elsewhere in Canada.[5] If applying for enforcement of an award made under the Model Law or the New York Convention, the provisions contained in those laws will apply.[6]

Once Enforcement is Granted

Once you have succeeded in your application to enforce an arbitral award, the award will be enforced by the courts in the same way as any other judgment.