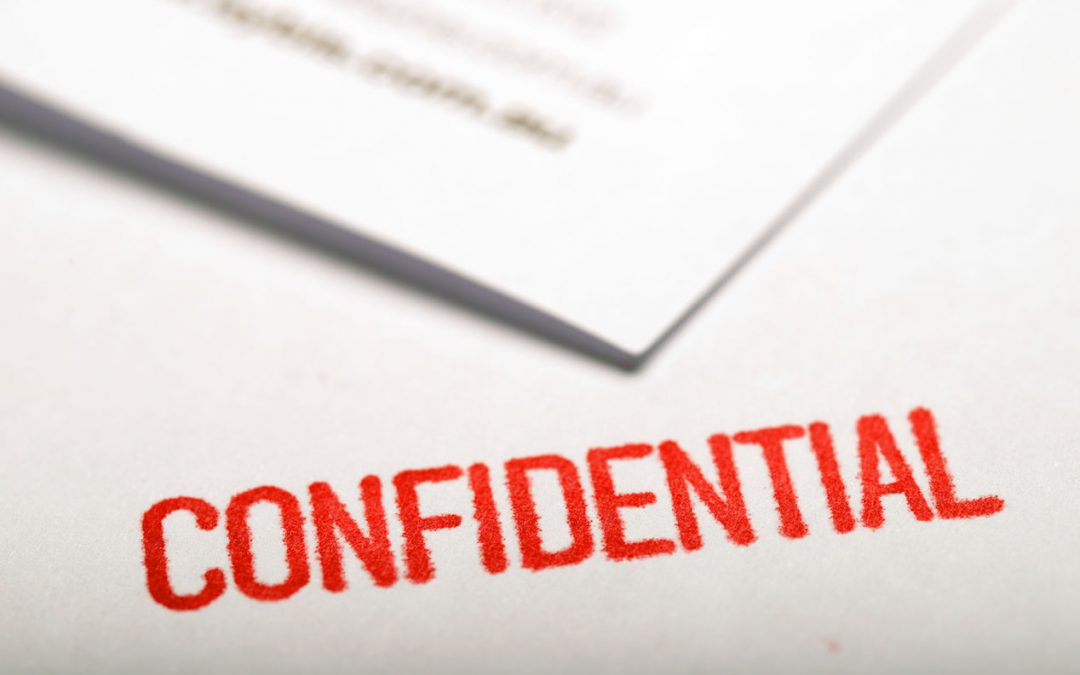 In this Blog we will discuss confidentiality in mediation, both from a statutory perspective and the common law.

Commercial mediations in Ontario are governed by the Commercial Mediation Act, 2010 (“CMA”), which states: “[i]nformation relating to the mediation must be kept confidential by the parties, the mediator and any other persons involved in the conduct of the mediation”.[1]

The CMA sets out five exceptions to the duty to keep information relating to a mediation confidential:

In addition to this statutory requirement, there exists the common law evidentiary rule of settlement privilege, which applies to settlement negotiations regardless of whether the parties have expressly invoked it.[3]

It is common practice for parties in a mediation (whether commercial or otherwise) to include confidentiality clauses in their signed mediation agreements, which provide for, among other things, the confidentiality of communications made in the course of the mediation.

The issue of confidentiality in mediation commonly arises where parties have reached a settlement and subsequently disagree about the scope of the settlement; the parties then seek to reference mediation discussions in litigation with a view to proving the scope of the settlement. The Supreme Court of Canada considered confidentiality in this context in Union Carbide Canada Inc. v. Bombardier Inc. (“Union Carbide”),[4] concluding that, “[i]t is open to contracting parties to create their own rules with respect to confidentiality that entirely displace the common law of settlement privilege.”[5]

In Union Carbide, however, the settlement privilege rule applied, as the parties failed to indicate that they wished to preclude the admissibility of the negotiations in later proceedings to enforce the settlement agreement.

Parties entering a mediation agreement who wish to maintain the confidentiality of their negotiations can learn two lessons from Union Carbide:

The next blog in this series will look at negotiation.