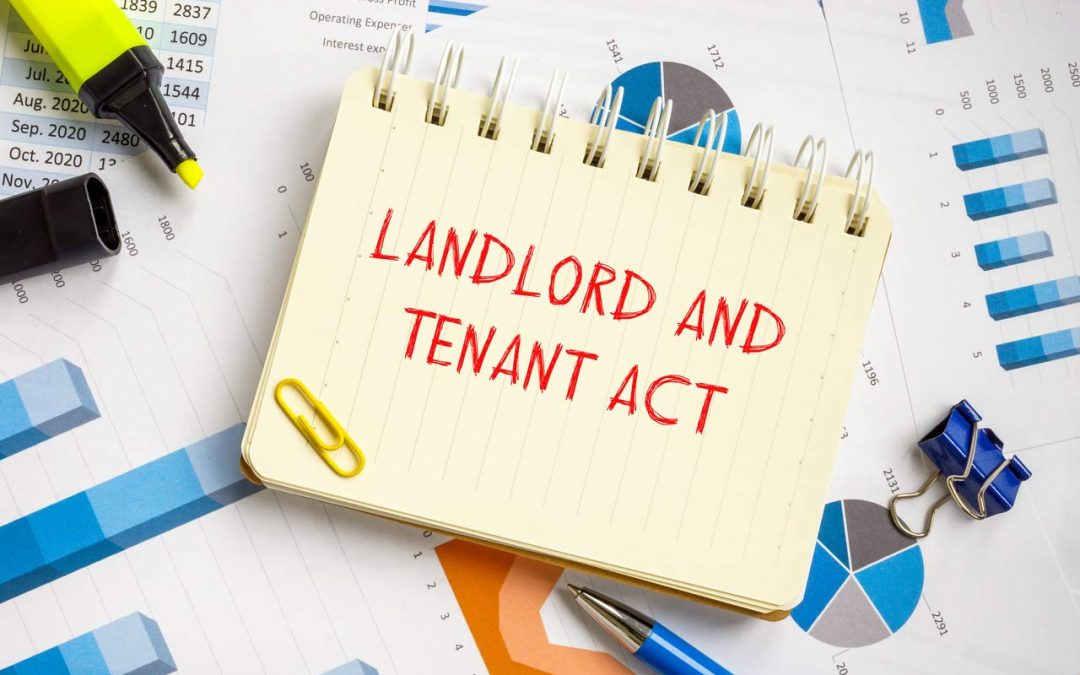 The order in question addressed cross-applications filed by the parties following the termination of the tenancy between the Petitioner/Landlord (the “Landlord”) and the Respondent/former tenant (the “Tenant”).

The Tenant emphasized the highly deferential standard of review applicable to the Arbitrator’s factual and legal findings under the RTB. She argued that it could not be said that the decision was patently unreasonable as there was some evidence to support the findings.

As the Administrative Tribunals Act[3] does not define the standard of patent unreasonableness as it relates to a tribunal’s findings of fact and law, the standard in this context was defined by the common law.[4]

The Arbitrator’s reasons did not meet the minimum standard articulated in Laverdure v. First United Church Social Housing Society.[5] The Arbitrator’s findings of fact on the critical issues did not allow the parties and the reviewing court to understand how and why the decision was reached, or why seemingly relevant evidence of the Landlord was ignored or rejected.[6]

Justice Horsman found that the Arbitrator’s decision was “arbitrary and irrational”[7] and stated that “[t]he parties should not be left to guess.”[8] She went on to conclude that the Arbitrator’s reasons were inadequate and did not meet the standard set out in Laverdure: “The Arbitrator’s reasons fail to address the Landlord’s key evidence and submissions, and fail to articulate a rationale for the conclusions set out in the decision that allows the parties to understand the reasons why those conclusions were reached.”[9]

The petition was allowed, the Arbitrator’s order was set aside, and the matter was remitted to the RTB for a reconsideration. It would be up to the RTB whether to assign a different arbitrator to the new hearing.

In Shahcheraghi v. Divangahi, Justice Horsman pointed out that the reviewing court must be mindful of the institutional context within which a statutory decision-maker functions, and pointed out that the reasons of an arbitrator under the RTA are not to be held to the standard expected of a superior court judge.[10] However, this case makes clear that every decision-maker should endeavour to satisfy the requirements set out in Laverdure. Failure to do so will put a decision at risk.