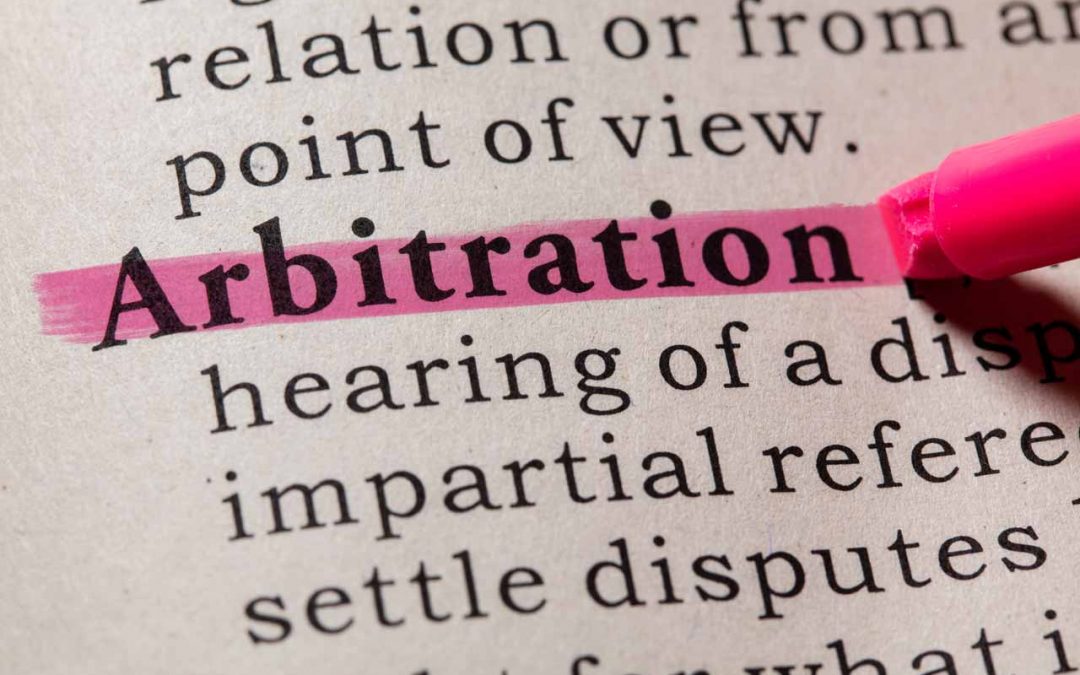 In CSI Toronto Car Systems Installation Ltd. v. Pittasoft Co., Ltd., 2021 ONSC 5117,[1] the defendant’s conduct was found to have estopped it from enforcing its arbitration agreement.

The plaintiff brought a motion to consolidate two actions and the defendant brought a cross-motion to have the second action stayed due to an arbitration clause found within its agreement with the plaintiff.

The defendant’s position was that the plaintiff had not established a “strong cause” as to why the arbitration clause should not be enforced, and that the court should order the matter to proceed to arbitration in Korea.

Article 8(1) of the UNCITRAL Model Law, as adopted by section 5 of the International Commercial Arbitration Act, 2017,[2] requires the court to refer a matter that is subject to an arbitration agreement to arbitration, “unless it finds the agreement is null and void, inoperative or incapable of being performed.” In addition, a party seeking to engage the arbitration agreement must make the request “not later than when submitting [its] first statement on the substance of the dispute.”[3]

The plaintiff’s motion was allowed and the defendant’s cross-motion was dismissed.

CSI Toronto Car Systems Installation Ltd. v. Pittasoft Co., Ltd. serves as a reminder to counsel that commencing parallel court proceedings or responding to court proceedings without seeking relief before an arbitrator could very well preclude a party from being able to seek a stay of the proceeding in favour of arbitration at a later date.