A Court’s review of an Arbitrators right to Jurisdiction 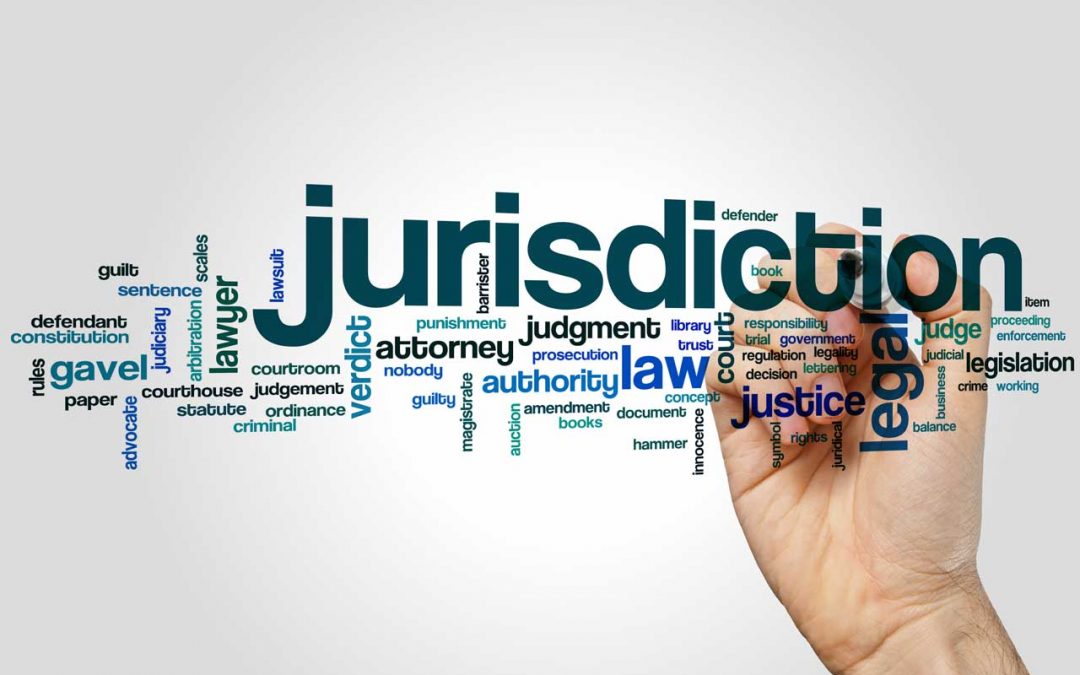 In Hornepayne First Nation v. Ontario First Nations (2008) Ltd.,[1] the Ontario Superior Court of Justice confirmed that arbitrators’ decisions as to their own jurisdiction are not owed any deference under s. 17(8) of the Ontario Arbitration Act, 1991 (the “Act”).[2]

This application arose from an award of an Arbitrator who determined that he had jurisdiction to adjudicate a dispute between the Applicant, Hornepayne First Nation (“HFN”), and the Respondent, Ontario First Nations (2008) Limited Partnership (“OFNLP”). The dispute arose from a limited partnership agreement (the “Agreement”), which is a mechanism through which the Government of Ontario equitably distributes gaming revenue to Ontario First Nations and Near Bands.[3]

HFN’s application was brought pursuant to s. 17(8) of the Act, which provides: “If the arbitral tribunal rules on an objection as a preliminary question, a party may, within thirty days after receiving notice of the ruling, make an application to the court to decide the matter.”

The recent decision of Russian Federation v. Luxtona[4] involved an arbitrator determining if they had jurisdiction to hear a matter under Article 16(3) of the UNCITRAL Model Law on International Arbitration (the “Model Law”).[5] In that case, the court held that its role was “to decide the matter”, rather than “to review the tribunal’s decision”.[6]

The language of Article 16(3) of the Model Law is the same as the provisions of section 17(8) of the Act,[7] and the language used by the Legislature in s. 17(8) of the Act directs that an application concerning a preliminary question of an arbitrator’s jurisdiction is to be treated as a hearing de novo on application to the Superior Court.[8]

On a de novo basis, relying on the evidence filed by the parties, the court found that HFN was a party to the Agreement at all material times necessary for the Arbitrator to determine he had jurisdiction to arbitrate the dispute placed before him by OFNLP.[9] In the alternative, the court also considered the decision of the Arbitrator independently, and found he was correct in finding he had jurisdiction to proceed.[10]

Hornepayne confirms that where there is a dispute as to whether a party is bound by an arbitration provision, the arbitral tribunal has jurisdiction to decide the issue, subject ultimately to the views of the court.