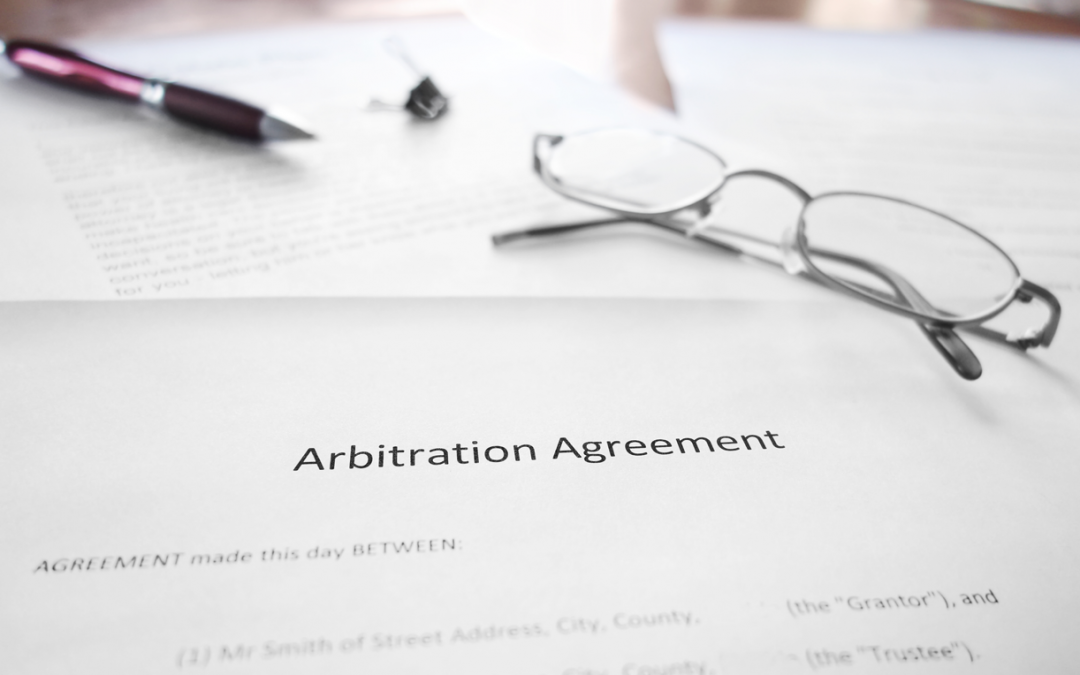 A recent decision of the Ontario Superior Court, which was affirmed by the Court of Appeal, looked at whether there is a right to appeal where the parties’ contract states that the arbitral award is “final and binding”.[1]

Appeals from an arbitral award are governed by s. 45 of the Act. Where an arbitration agreement does not address appeals on questions of law, a party may appeal an award to the court on a question of law with leave, which the court shall grant if two pre-conditions are met.[3]

Section 3 of the Act provides that the parties to an arbitration agreement may agree to vary or exclude certain provisions of the Act, including s. 45.

Reading sections 3 and 45(1) of the Act together, the court held that “…a statutory right of appeal on a question of law exists… unless the parties by agreement, whether expressly or by implication, eliminate the right of appeal”.[4]

According to the Court, it is “…well-established that an arbitration agreement which states that the parties agree to “final and binding” arbitration does not necessarily preclude judicial review, but it does reflect an intention to exclude a right of appeal”.[5]

The court held that there was no right to seek leave to appeal on a question of law under the parties’ contract, after considering the surrounding circumstances and the parties’ subsequent conduct. There was no ambiguity with respect to the phrase “final and binding”.

Further, the court found that the issues raised by the Applicant were not questions of law, and “…the questions for which leave is sought provide a new forum for parties to continue their private litigation rather than ensuring consistency in the law: Sattva, para 51.”[6]

The court’s decision in 108 Media Corporation v. BGOI Films Inc. is part of a growing body of case law that is supportive of commercial arbitration in Ontario.