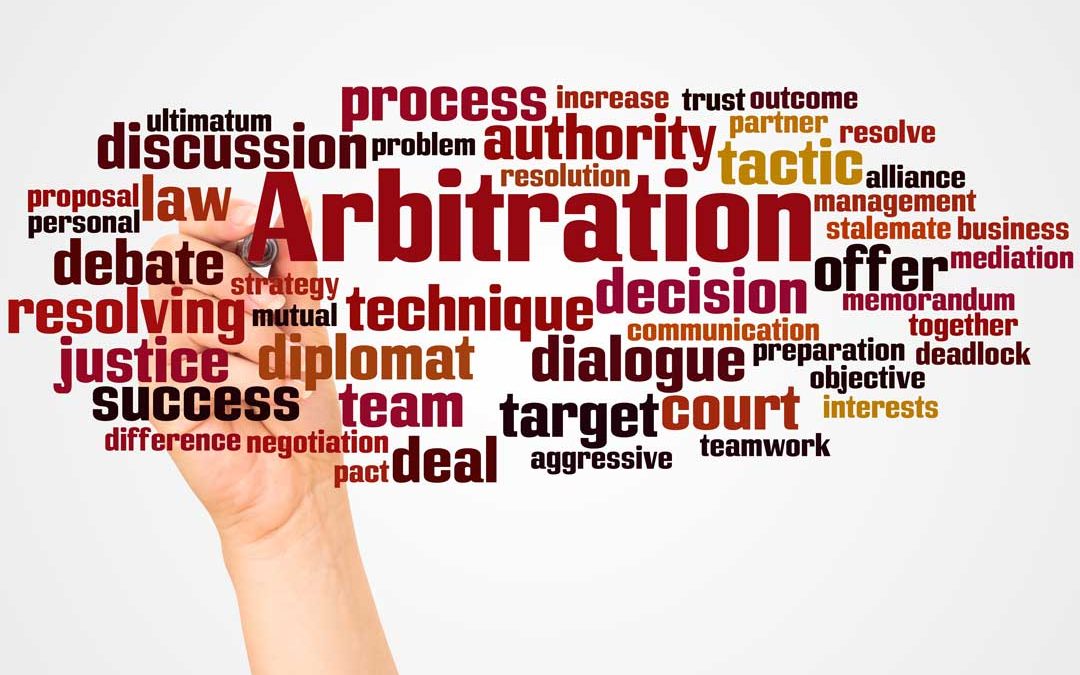 Until now we have been discussing Mediation. It is now time to introduce Arbitration.

Arbitration is a process in which an independent person makes an official decision that ends a legal disagreement without the need for it to be solved in court.[1]

Arbitration is a voluntary process; the parties to a dispute typically agree to the submission of their dispute to arbitration either at the beginning of their relationship or at the time a dispute arises. The decision-maker is called the “Arbitrator” or the “Arbitral Tribunal” and is typically one person or a three-person panel. The Arbitrator or the Arbitral Tribunal makes a decision, called an “Award”, based on the parties’ submissions and arguments.

The ability of parties to have their disputes resolved outside of the public view is one of the primary benefits of arbitration. This is especially important in a commercial context, where a dispute might cause reputational or financial harm to either or both of the parties. By choosing to arbitrate, parties have the ability to select their decision-maker based on factors such as subject matter expertise and availability; to resolve their disputes in a quick and cost-effective manner; and to control the process by selecting which rules will apply and how the process will unfold.

While a detailed review of the applicable legislation is beyond the scope of this introductory newsletter, it is important to note that, in Ontario, court intervention in arbitral disputes is limited.[4] In fact, Canadian courts in general are viewed as being “arbitration-friendly”, which makes Canada a great place to arbitrate domestic and international disputes alike.

Next time:
The next blog in this series will look at confidentiality in arbitration.