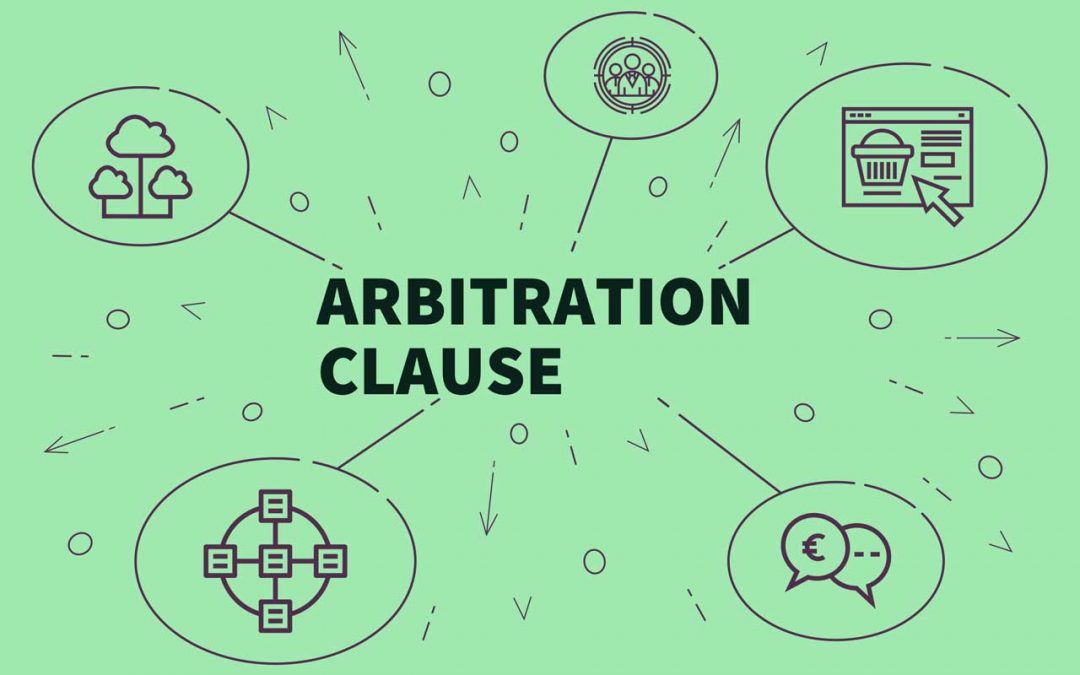 Arbitration is becoming increasingly common as a means of dispute resolution in commercial contracts. Often, however, little attention is given to the arbitration clause itself, which may be “boilerplate”, or which may be drafted by commercial lawyers who have little or no familiarity with arbitration.

Many arbitral institutions provide model arbitration clauses on their websites, and these can be useful as a starting point.

In drafting an arbitration clause, there are a number of items to consider, including the following:

All of the above considerations are best dealt with by the parties and their lawyers at the time of negotiating their contract. Once a dispute arises, it is much more difficult for the parties to agree on anything.

While there is no universally appropriate arbitration clause, and each clause should take into account the parties and their particular circumstances, there are some common pitfalls to avoid.

Problematic arbitration clauses include those which require the respondent’s agreement in order to proceed to arbitration (for example, where the parties must agree on an arbitrator and there is no mechanism to appoint an arbitrator absent such agreement); those with arbitrator qualifications so detailed and specific that it is nearly impossible to find a suitable arbitrator; and those which refer to an arbitral institution that does not exist.

I have seen these scenarios arise repeatedly and the result is almost always a court application for the appointment of an arbitrator or for direction. A well-drafted arbitration clause will prevent the need for court proceedings prior to an arbitration.