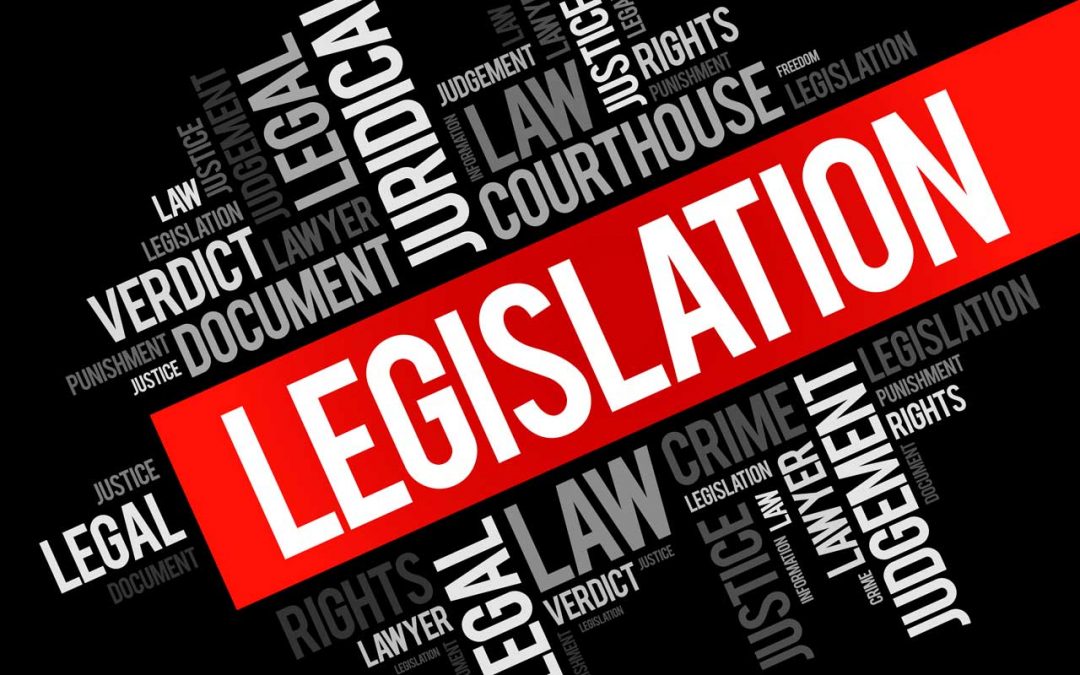 At the commencement of the summary judgment motion, the defendant raised its objection to proceeding by way of summary judgment, arguing that the arbitrator did not have jurisdiction to proceed absent its consent. After submissions, the arbitrator concluded that he did have jurisdiction based on s. 20 of the Arbitration Act, 1991 (the “Act”)[2] and the parties’ arbitration agreement.

Section 17(8) of the Act requires the party seeking court review of jurisdiction to do so within 30 days of the ruling. The arbitrator ruled on November 21, 2019 that summary judgment was appropriate. As the defendant did not challenge that ruling until after the partial award was released on February 13, 2020, its challenge was out of time.[3] However, even if the challenge was not out of time, the arbitrator could elect to proceed by summary judgment absent the consent of the defendant.[4]

Hearings are required if requested under s. 26 of the Act. However, s. 26 describes hearings as for the “presentation of evidence” and for “oral argument”. In this case, evidence was presented by affidavits filed by both parties and supplemented by cross-examination. There is no requirement under the Act for oral evidence, only oral argument which occurred over the two days of the hearing.[5]

The defendant did not advance any convincing argument that by proceeding by summary judgment, on notice, it was deprived of the opportunity to present a case or respond to the plaintiff’s case.[6]

For the same policy reasons expressed by the Supreme Court of Canada in Hryniak v. Mauldin, 2014 SCC 7,[7] summary judgment should be available to the parties in an arbitration subject to the requirement, as stated in Hryniak, that the process: (1) allows the arbitrator to make the necessary findings of fact; (2) allows the arbitrator to apply the law to the facts; and (3) is a proportionate, more expeditious and less expensive means to achieve a just result.

The court rejected the defendant’s remaining arguments and dismissed its application to set aside the arbitrator’s award.

Optiva establishes that an arbitral tribunal has jurisdiction to preside over and issue an award arising out of a motion for summary judgment, even where one of the parties objects to said motion.

Despite differences in the Act and the International Commercial Arbitration Act, 2017 (the “ICAA”),[8] Optiva provides guidance as to what is considered to be a “hearing” in any arbitration in Ontario. The ICAA sets out roughly analogous provisions to those contained in the Act with respect to minimum requirements for procedural fairness, and neither requires “hearings” in the context we would expect in a courtroom.[9] Whether domestic or international, what is important is whether the process followed by the arbitrator permitted adequate consideration of the facts and application of the law.

[1] Available online at https://www.canlii.org/en/on/onsc/doc/2021/2021onsc2929/2021onsc2929.html. In May 2021, Optiva Inc. filed a Notice of Motion for Leave to Appeal, which raises, among other issues, whether summary judgment, absent consent of the parties, is compatible with arbitration practice. At the time of writing, this motion was still pending.

[9] The ICAA adopts the UNCITRAL Model Law on International Commercial Arbitration (the “Model Law”), which provides at Article 19 that the parties can agree to a procedure and, if they do not, the arbitrator may define the procedure. With regard to “hearings”, Article 24(1) of the Model Law states as follows: “Subject to any contrary agreement by the parties, the arbitral tribunal shall decide whether to hold oral hearings for the presentation of evidence or for oral argument, or whether the proceedings shall be conducted on the basis of documents and other materials. However, unless the parties have agreed that no hearings shall be held, the arbitral tribunal shall hold such hearings at an appropriate stage of the proceedings, if so requested by a party.” The Model Law is reproduced in Schedule 2 of the ICAA.